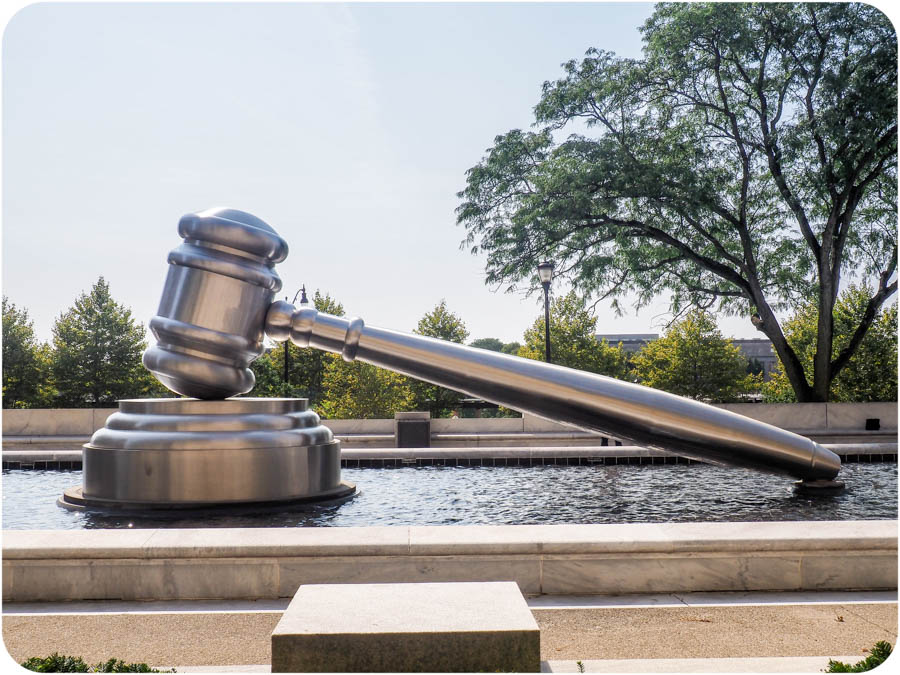 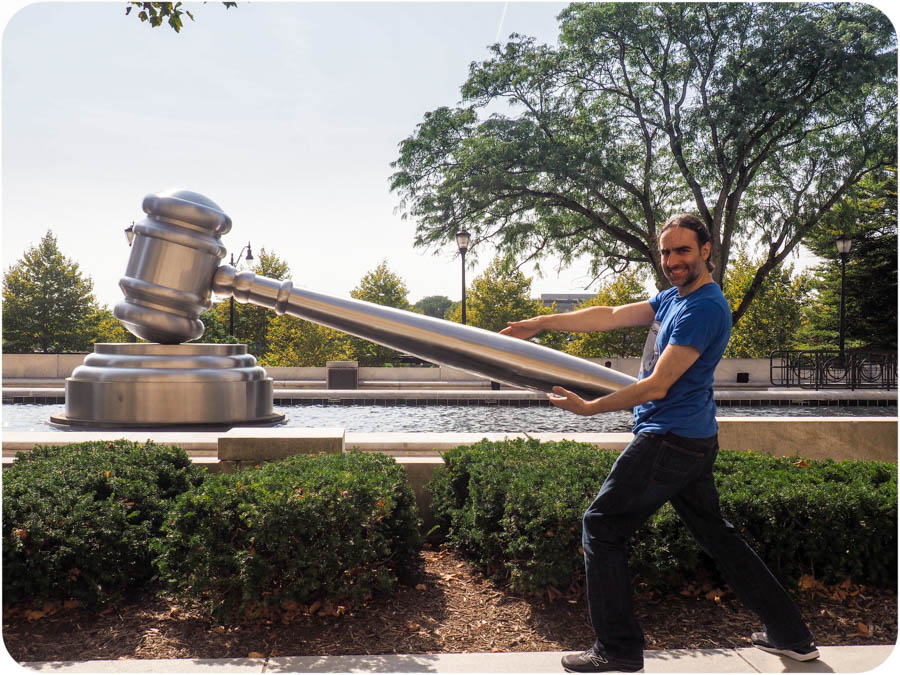 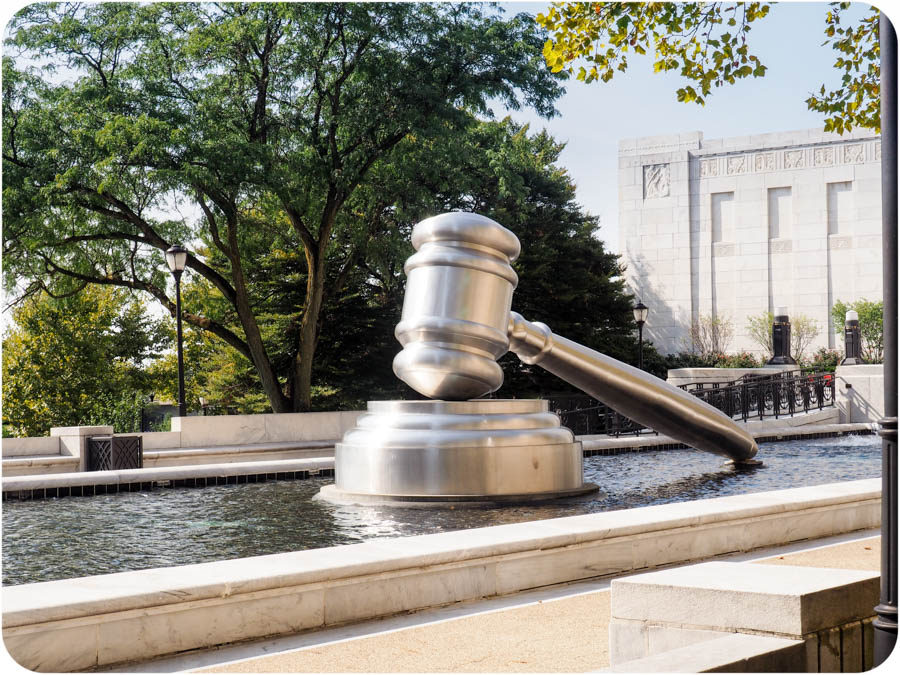 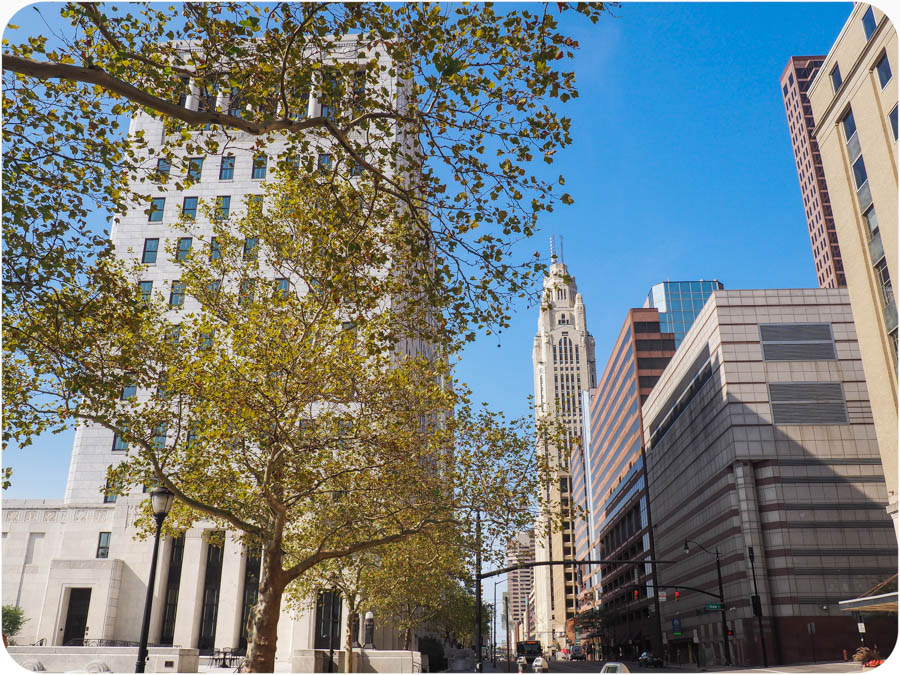 I honestly don’t have a whole bunch to say about this 17,0000 pound stainless steel gavel save for the fact that I want a giant stainless steel Judge Judy to wield it and smash injustice throughout the world. Predatory financial centers whose sole purpose is to grind every cent out of the poor? SMASHED. People who get into public service to enrich themselves and their friends at the expense of everyone else? SMASHED. The dude who cuts the cake and distributes the pieces and he clearly saved the best one for himself even though it wasn’t his cake? SMASHED. Cancer “charities” who seem to exist to put their name on everything and use donated funds to aggressively sue other charities who dare to use the word “cure” anywhere in their branding and do fuckall for people with cancer? SMASHED. People who complain about other people posting spoilers but then post spoilers themselves the second after they’ve seen the thing in question? SMASHED. People who CLEARLY know the lane they’re driving in is going to turn into a right turn only lane and wait until the last second to cut in because they’re too good to wait in line like everyone else, now blocking TWO lanes of traffic and making loads more people wait? OK, smashing is a little harsh and would only block the roads further, but you are on notice, buddy. Stainless Steel Judge Judy has her steely gaze on you.

Spotted on the Roadside: The World’s Largest Ping Pong Paddle in Columbus, OH

Spotted on the Roadside: The World’s Largest Paper Cup

Spotted on the Roadside: The World’s Largest Pistachio