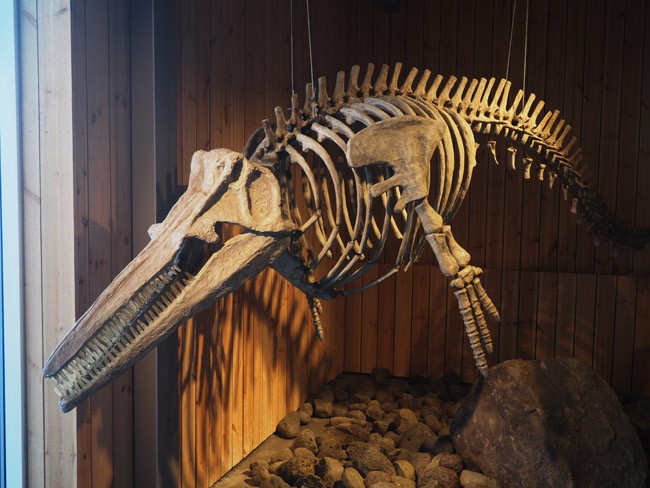 It took some doing to find the Whales of Iceland building–it looks like a nondescript warehouse in a street filled with nondescript warehouses. Compounding things, it had some confusing signage on the outside and it didn’t look open. “Nuts to that, I’m cold and I’m going in,” I declared. Thankfully, what could have been my last words before I ended up in Icelandic prison turned out instead to just be yet another bit of complaining before ending up exactly where I meant to be, which is often the case. My most uttered sentence may well be “Where in the hell is–oh, there it is.”

For example, when I went whale watching, the boat had to maintain a pretty solid distance from the whales (I’m not complaining, I’m just saying), so it was difficult to get a sense of scale. At Whales of Iceland, you can definitely get an idea as to which species you could conceivably ride should you find yourself in the ocean with the power to command whales. You could definitely get an even better idea of rideability if Whales of Iceland would go ahead and fit all the whales with saddles, just saying. 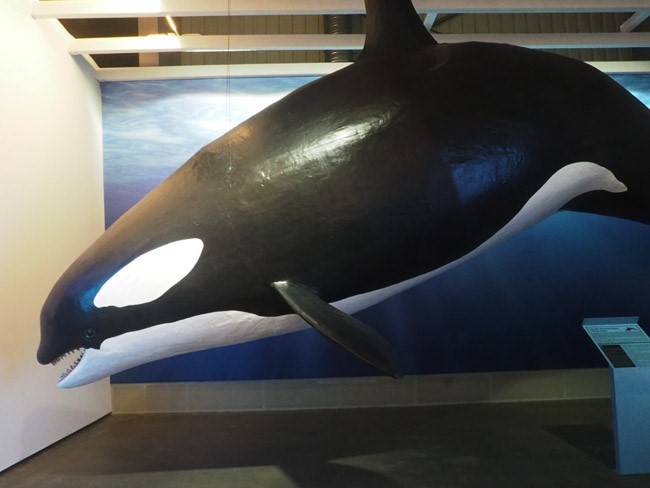 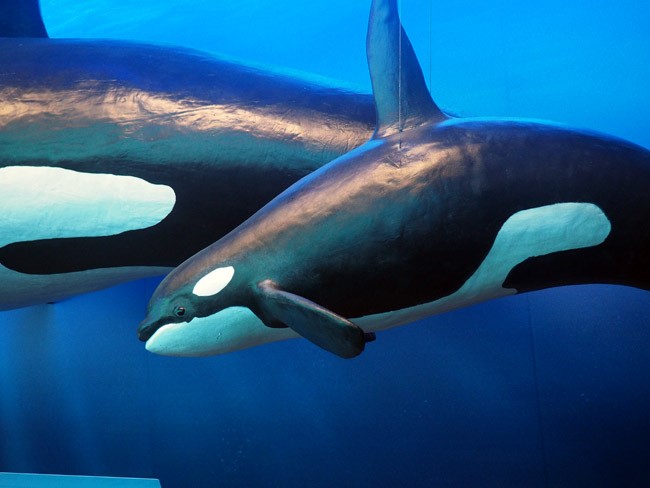 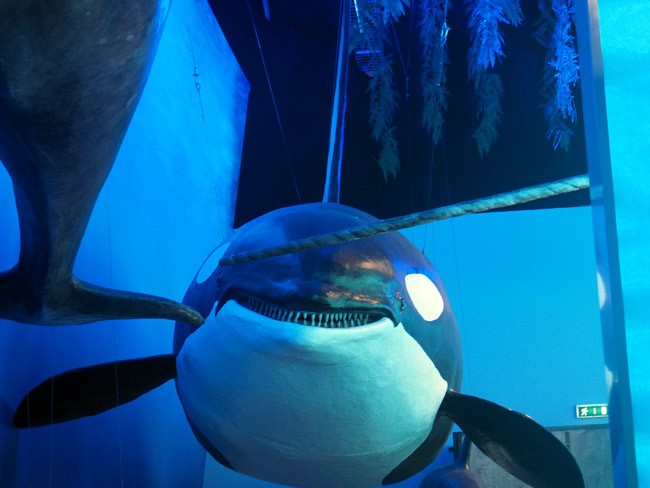 Rideable, and very amenable to being ridden. A++ 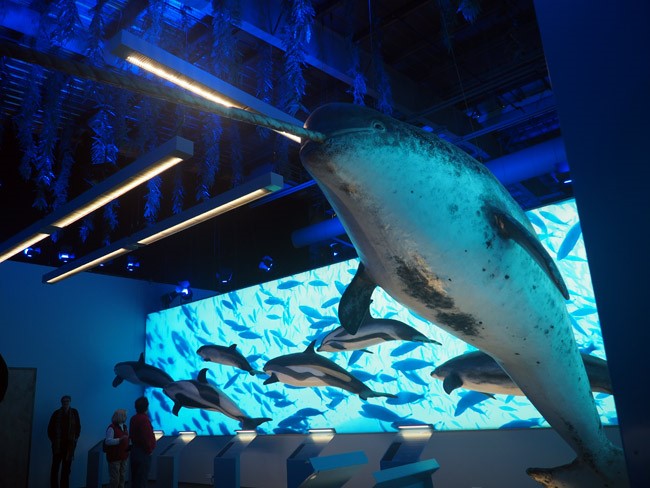 Useful as a mount and a weapon. 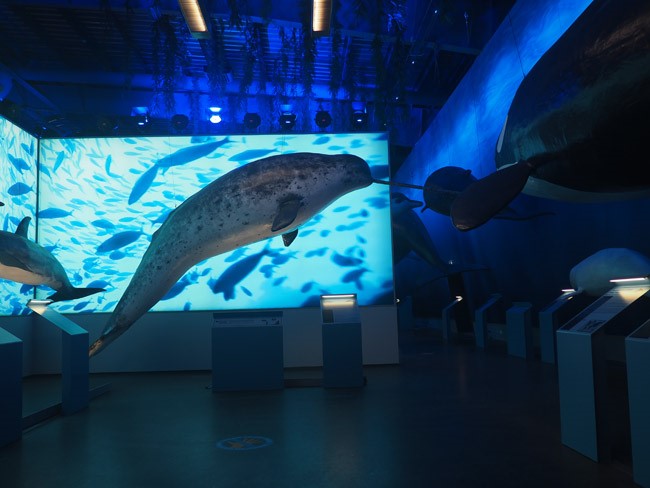 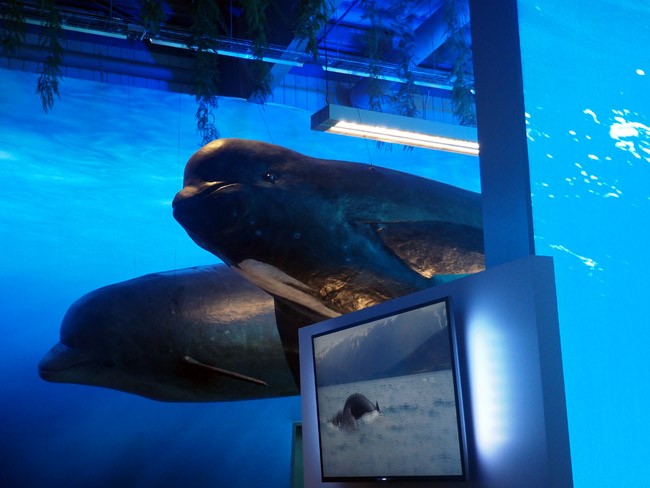 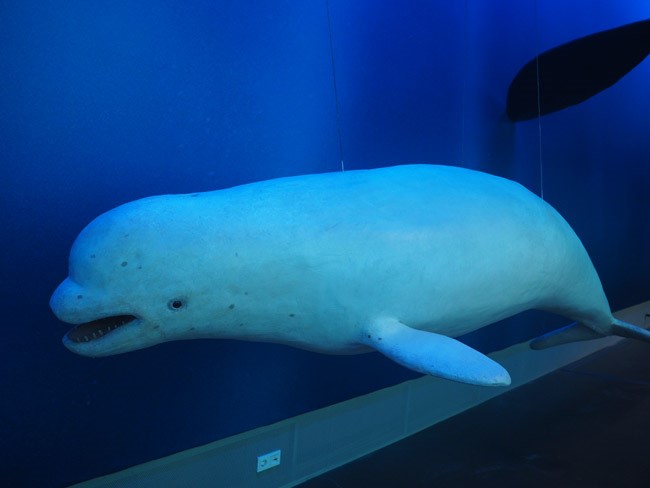 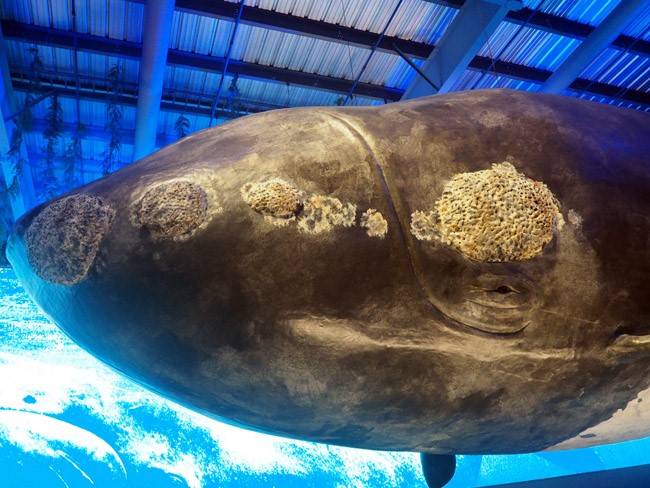 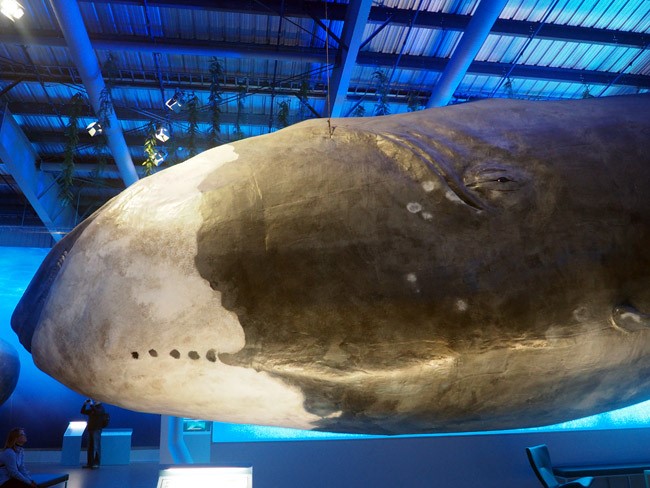 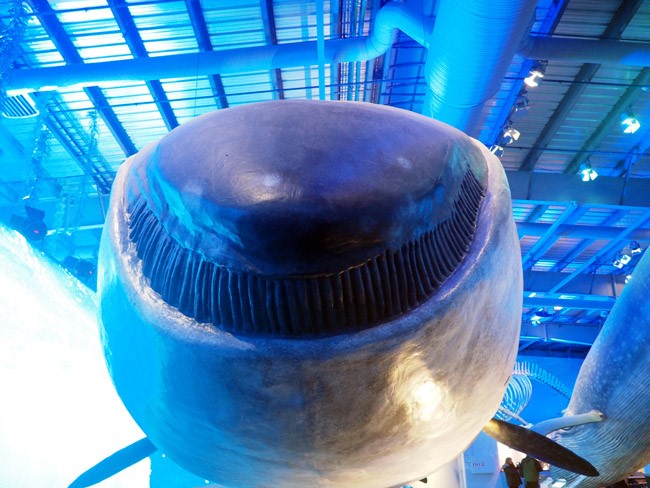 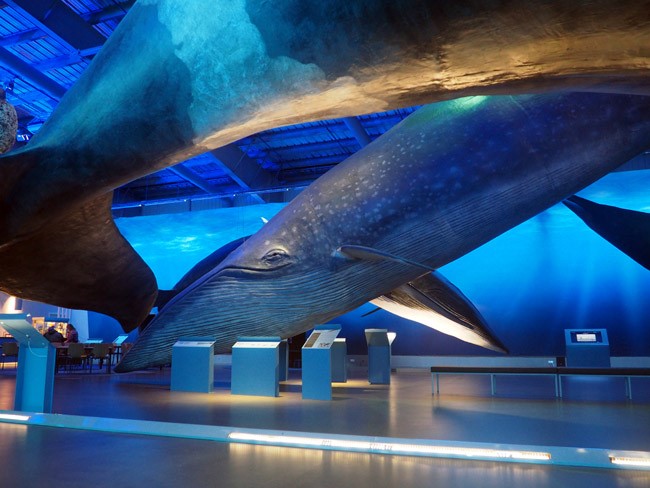 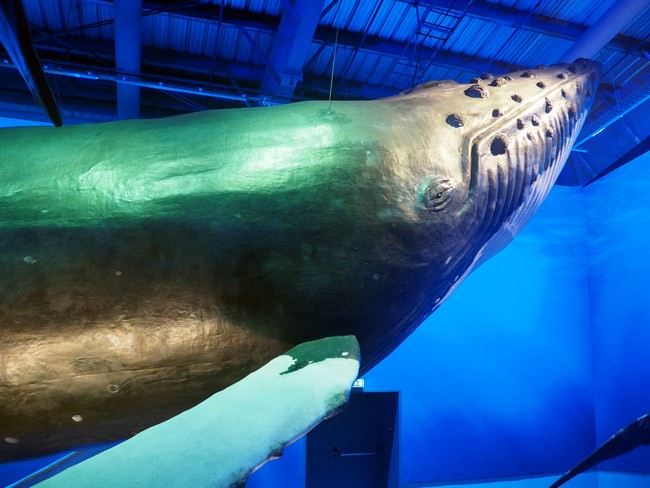 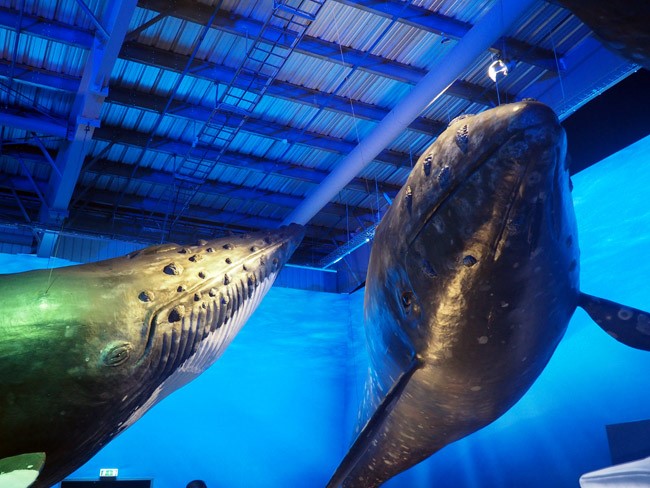 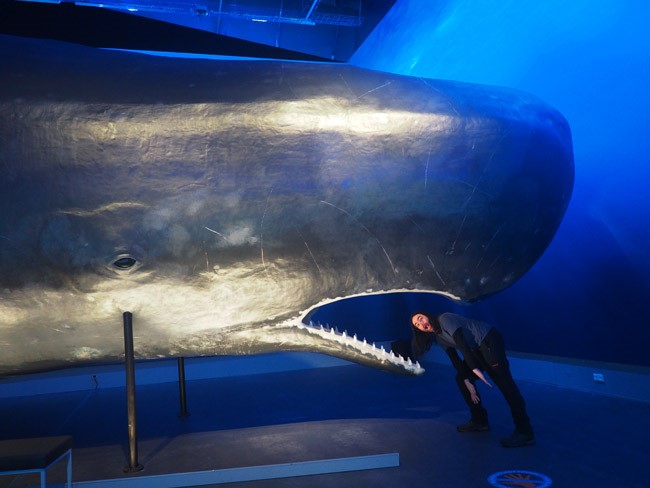 Rideable but may turn on you. 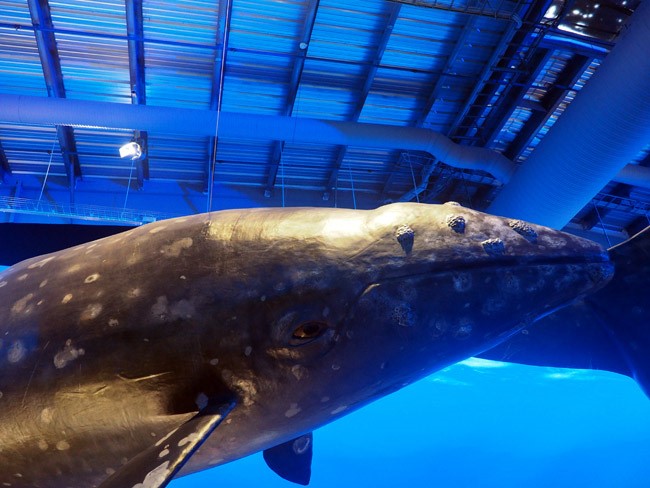 Is this joke getting old? It’s getting old. Would still ride, though. 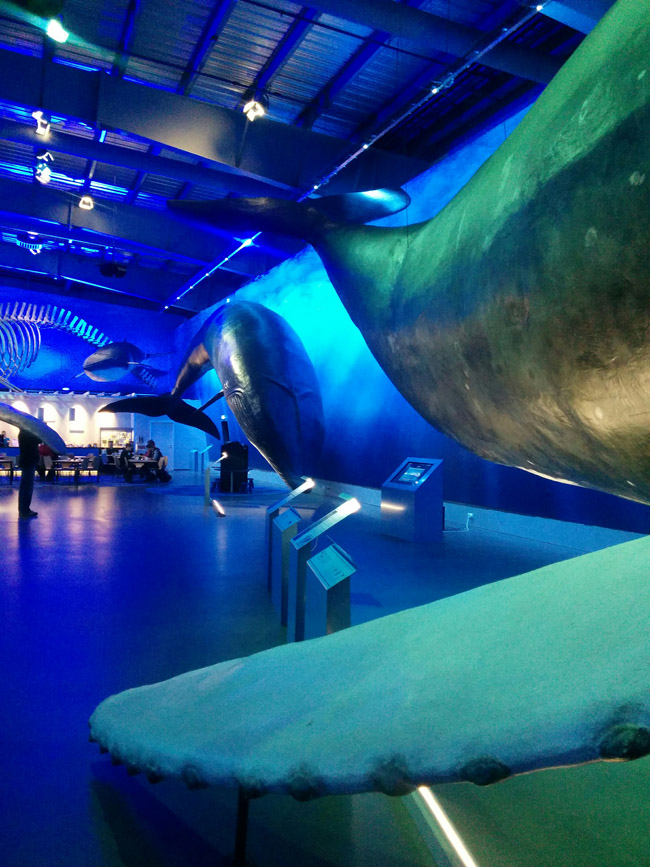 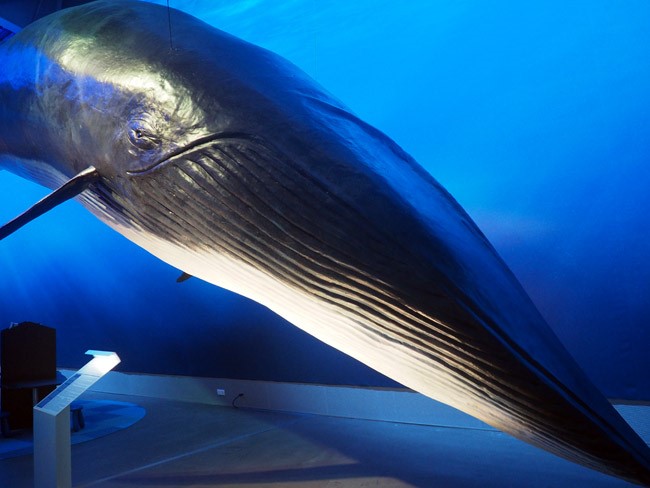 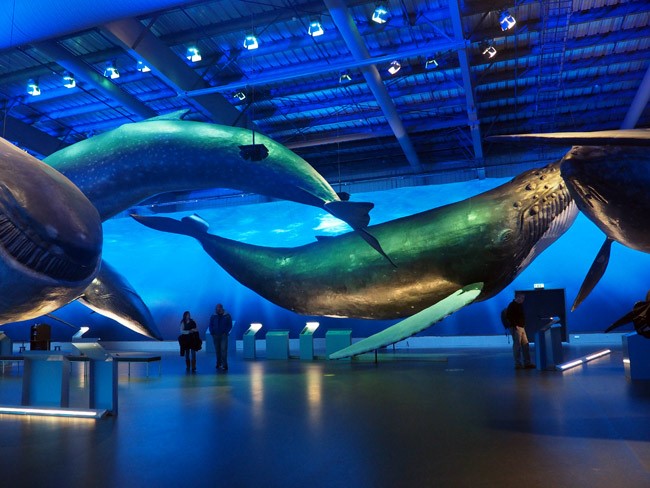 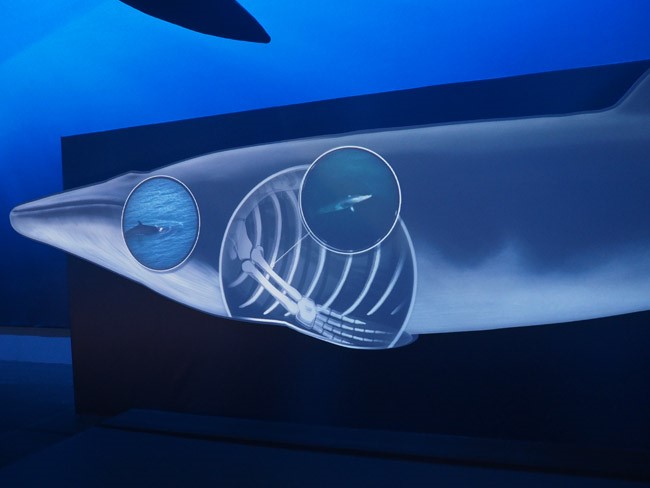 In addition to wandering around, pretending all of the underwater carnage you’d cause as Poseiden, lord of the sea and rider of whales, there is a educational display where you could learn about whale anatomy and physiology–the display itself would change as you learned about different functions, animating or playing video to illustrate the point that was being made. They also have a “swimming with whales” VR experience, though I had to specially ask for it at the cafe. My best guess is that having to check it out makes it less likely that the headset will, uh, walk away with a guest. Each entrance also comes with free coffee or tea, so you can warm up, sit, and contemplate your place in nature. 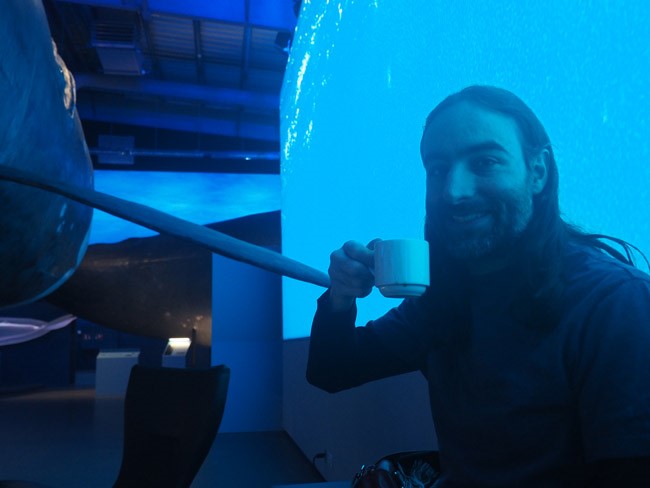 Or flip through the guestbook, where people have drawn some remarkably detailed whales. 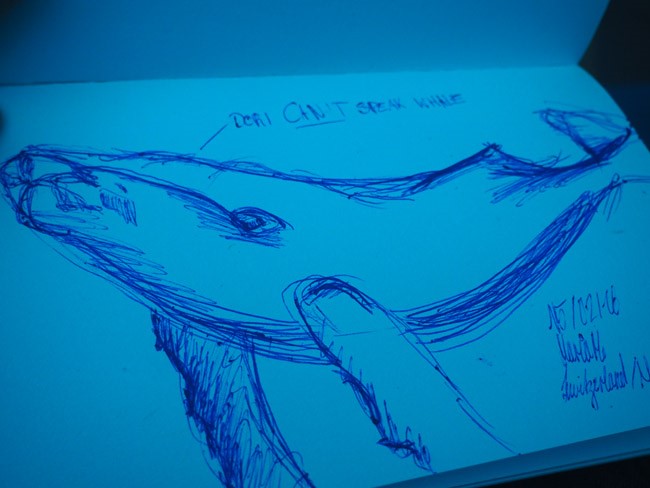 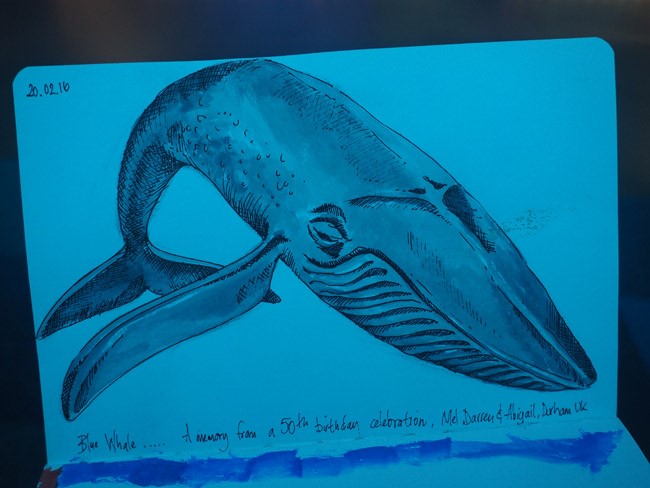 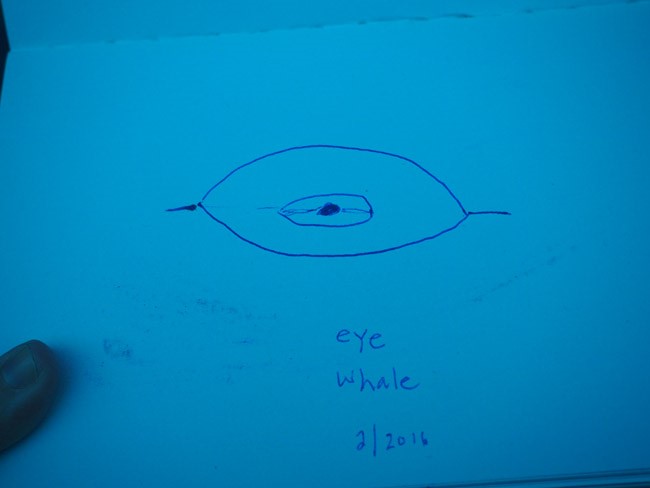 Once you’ve absorbed as much whale as you’re physically able, you exit through the gift shop (of course). In addition to the t-shirts, magnets, and keychains, they also sold what I believe can only be described as an orca whale that has been stretched on a torture rack and turned into a whale-shaped whale whip, for all of your whale riding needs. Seriously, guys, make with the saddles. Think of the photo ops! 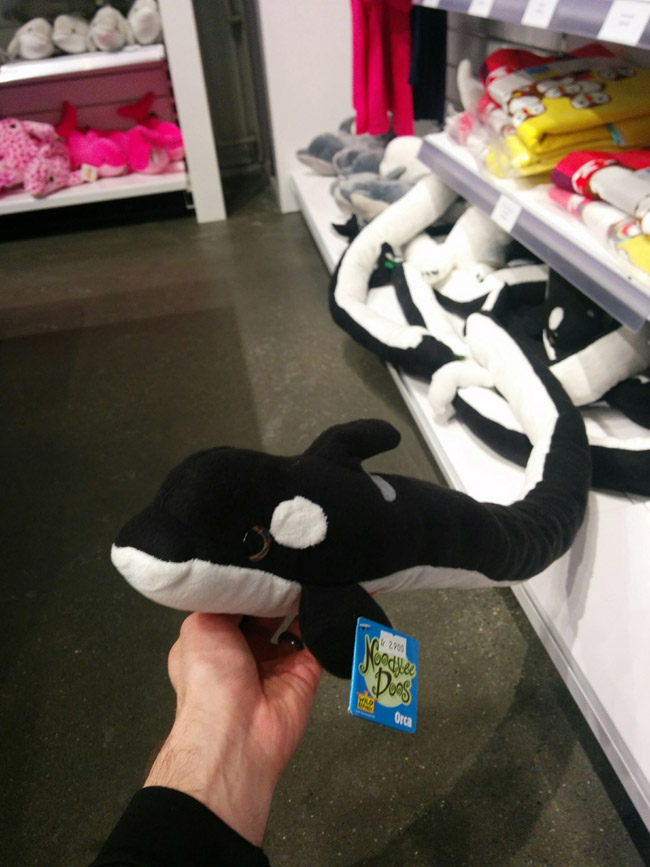 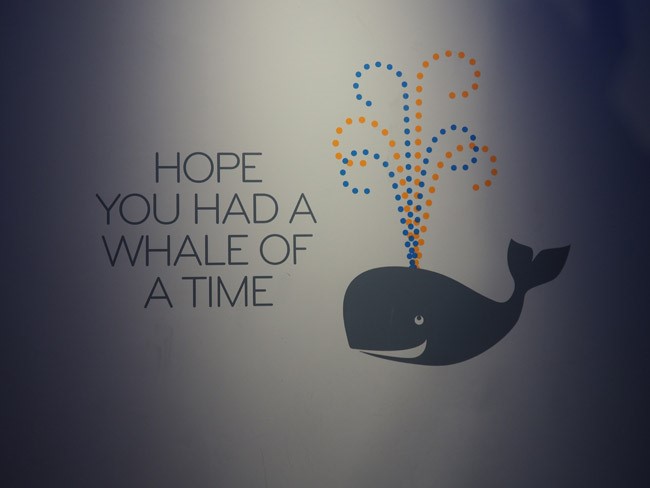