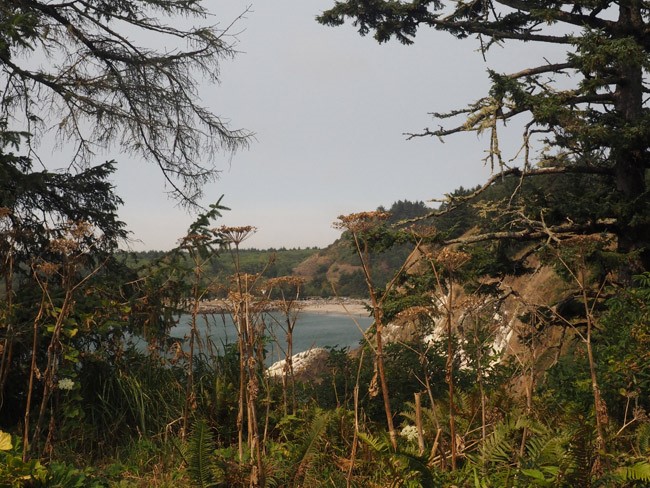 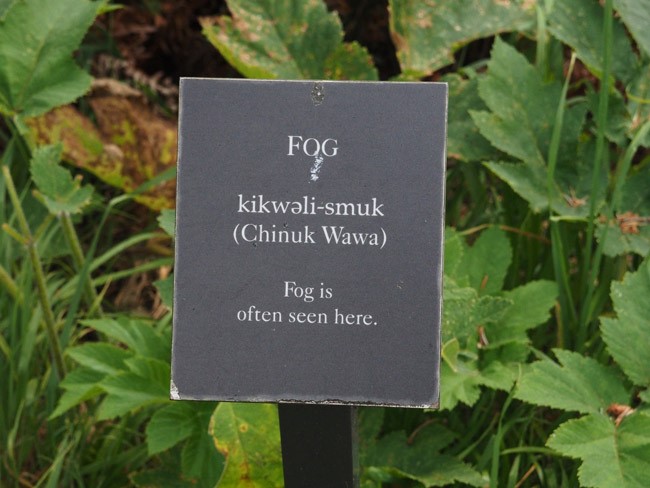 I thought it was pretty funny that they printed a sign for fog. 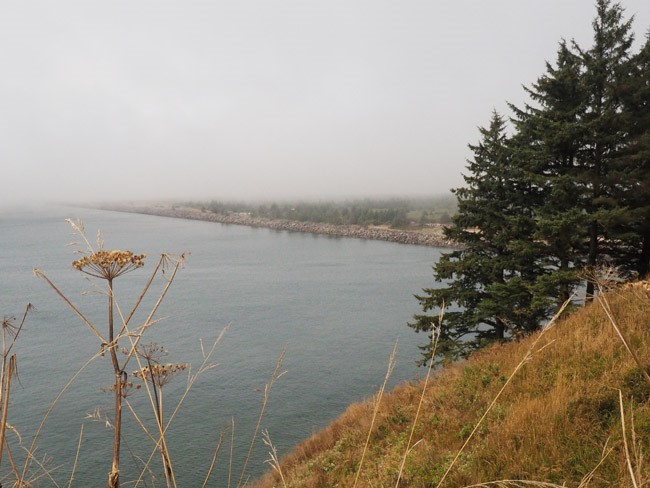 But by gum, they were right, that fog was front and center. Evidently, it’s one of the foggiest places in the United States. Take that, San Francisco, and eat it with your regional treat! 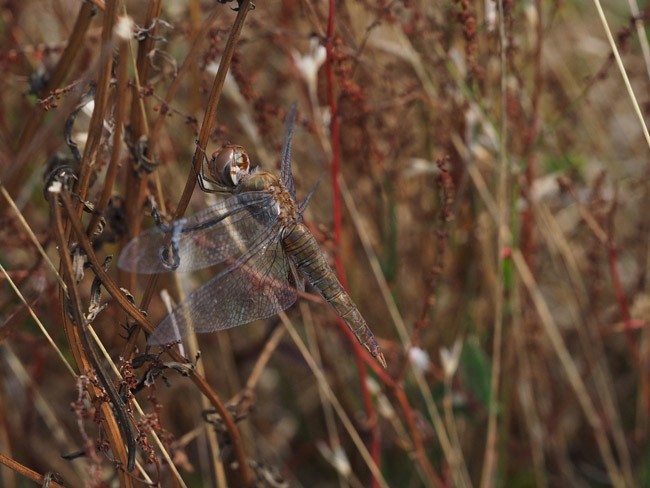 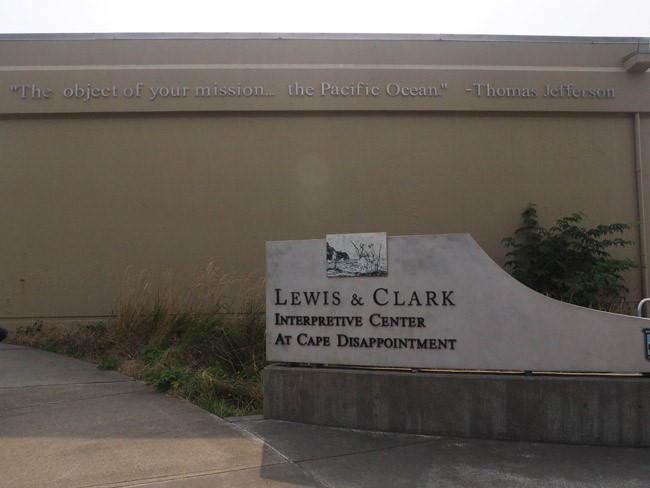 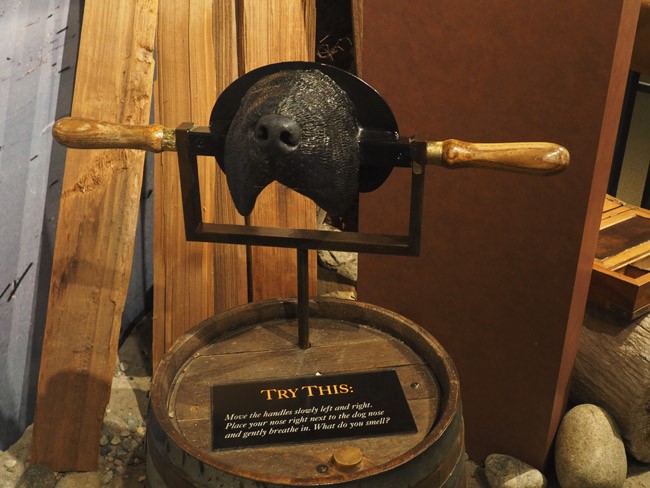 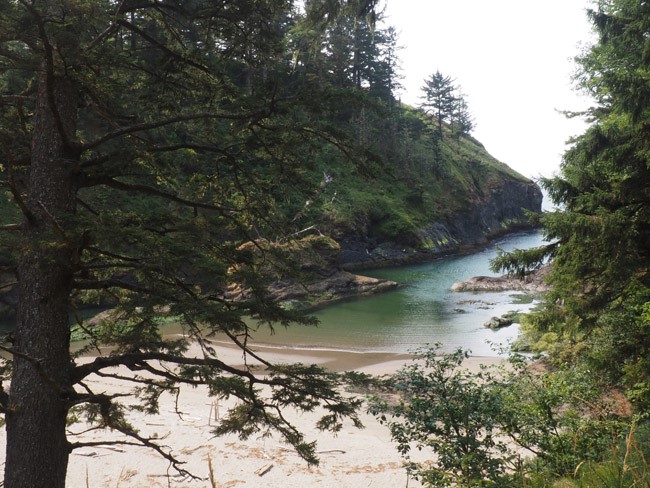 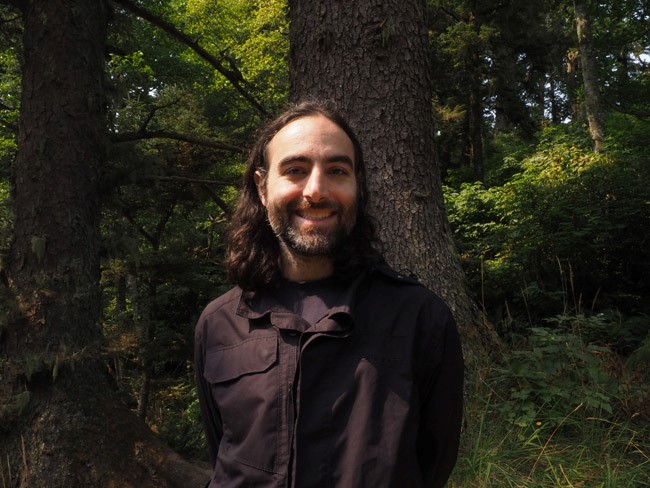 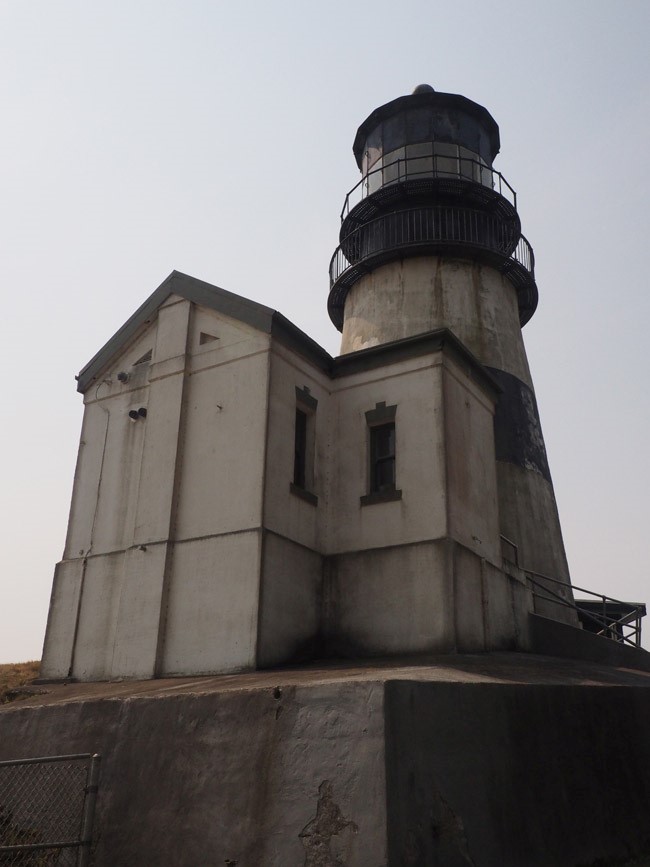 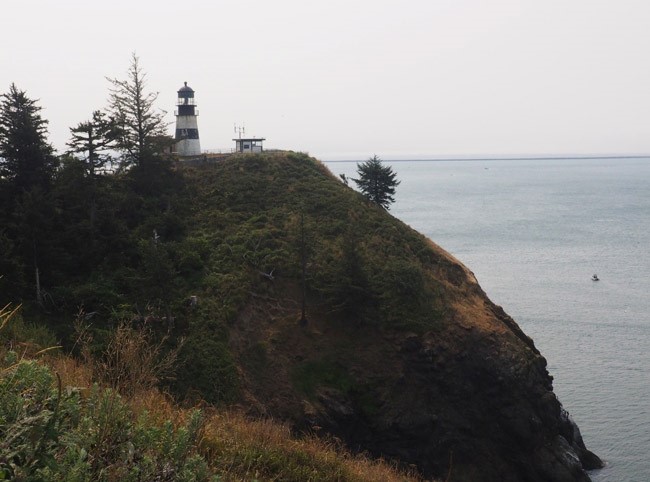 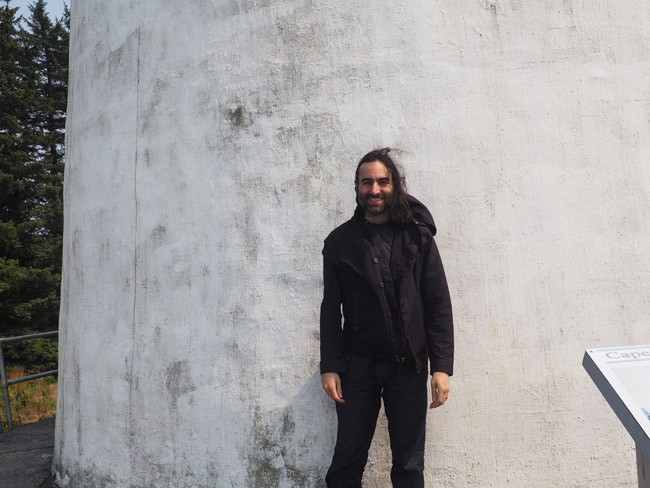 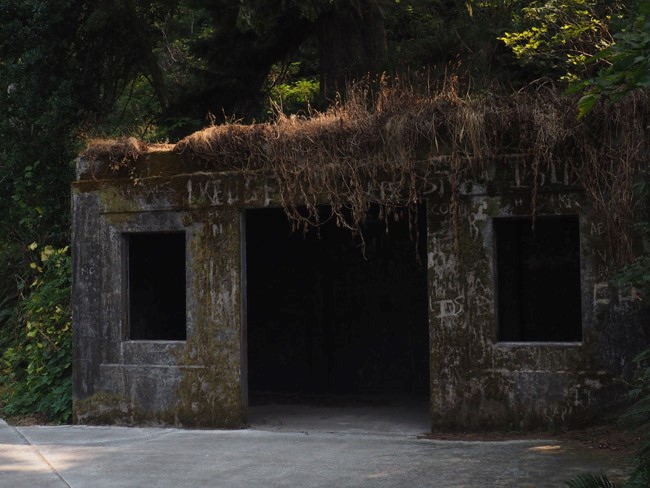 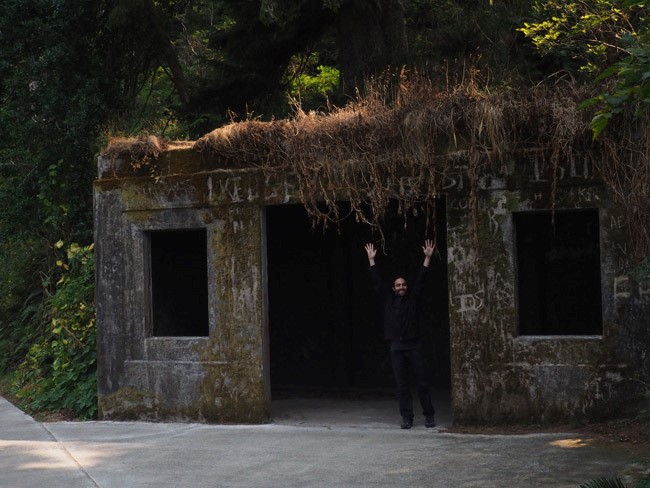 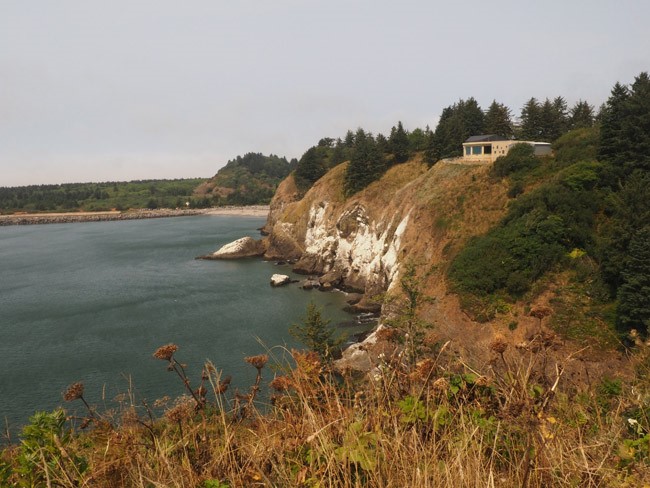 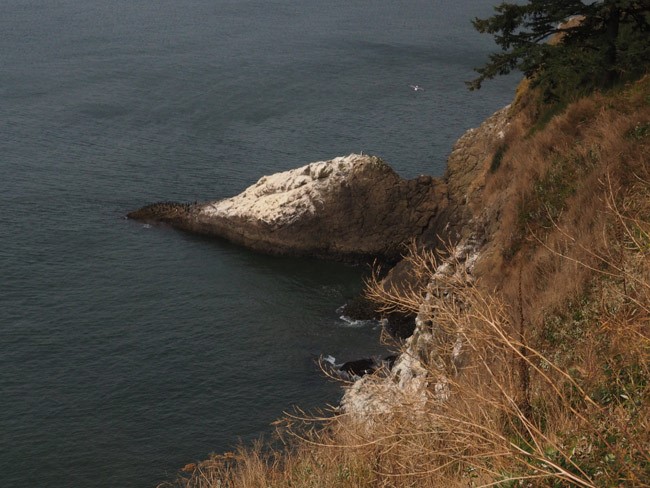 Possibly the poopiest rock of all time.

As with a number of things on my 33 list, I didn’t have a big pressing reason to add visiting Cape Disappointment to its number. I’d never been, it sounded scenic, it was within a reasonable driving distance, hey, let’s go. It’s actually not a disappointment at all, between the superb Lewis & Clark Interpretive Center and the miles of hiking trails in Cape Disappointment State Park. We hiked from the interpretive center to the lighthouse which took us past the picturesque Dead Man’s Cove (man, everything here has such a cheery name, I can’t wait to visit Butt Rot Park and Misery Peak, maybe Mediocre Cliffs if there’s time). The lighthouse is a working lighthouse as the nearby Columbia River bar is extremely hazardous, so a sign sternly informed us to leave the coast guard the fuck alone and get the hell out of the way of any cars driving up and down the path.

I thought it was funny that in the Lewis & Clark Interpretive Center, there was a “lighthouse passport” with insane levels of achievement for collecting lighthouse stamps (seriously, I could spend the rest of my life’s vacations solely visiting lighthouses and I don’t think it would be possible to collect 420 unique lighthouse stamps…shit, I’m struggling with 33 activities in a year!)  and then when we got to the lighthouse, there was no actual stamper on site and I didn’t want to distract the coast guard for something as frivolous as a stamp for a book that I didn’t even buy. It turns out that a lot of the stamps for visiting the lighthouses are at locations other than the lighthouse, which means that you have to visit two places for every one stamp, and that half the achievement is just figuring out where in the hell you’re supposed to go for your stamp. What I’m saying is, filling a lighthouse passport will not be on my 34 list.

Goofing Off On the Lewis & Clark Trail